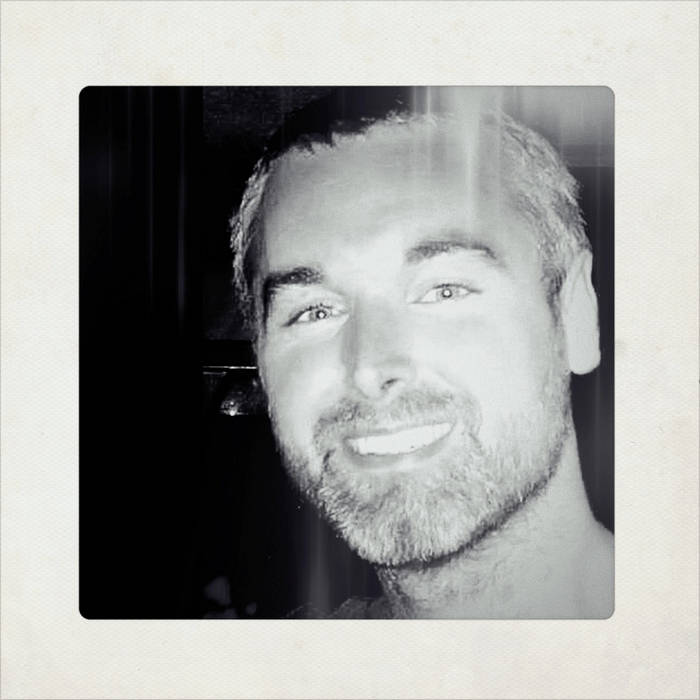 Make a donation to this link to receive album:
www.justgiving.com/fundraising/Debs-McCoy

My wicked mate Dave Greaves was diagnosed with Motor Neurone Disease in June 2015 after a few months of experiencing debilitating fatigue and muscle weakness. Dave's disease rapidly progressed in a matter of months with dramatic changes to his muscle strength, walking and speech. He was just 30 years old at the time of diagnosis.

I have been writing pieces of instrumental music for Dave since December last year. They've been written after spending time with Dave and at times when he's been heavily in my thoughts, often at 4am.

A month ago I completed this set of 10 tracks which have been compiled into an album. I've given a copy of the album to Dave and his wife Philippa and also to Sarah and Andrew, Dave's parents in the hope it might offer some kind of comfort and an alternate space to drift in and out of, however transient.

In just over a year Dave's disease has rapidly progressed. He does not have long to live. If you could help by making a donation via my Just Giving page:
www.justgiving.com/fundraising/Debs-McCoy
I would be so very grateful as you will be able to add on Gift Aid at no extra cost to you which means more money goes to MNDA.

All proceeds of album sales will go to the Motor Neurone Disease Association in support of Dave, other people struck with this horrific disease with hope that one day researchers will find a cure.
There is currently no treatment or cure for MND.