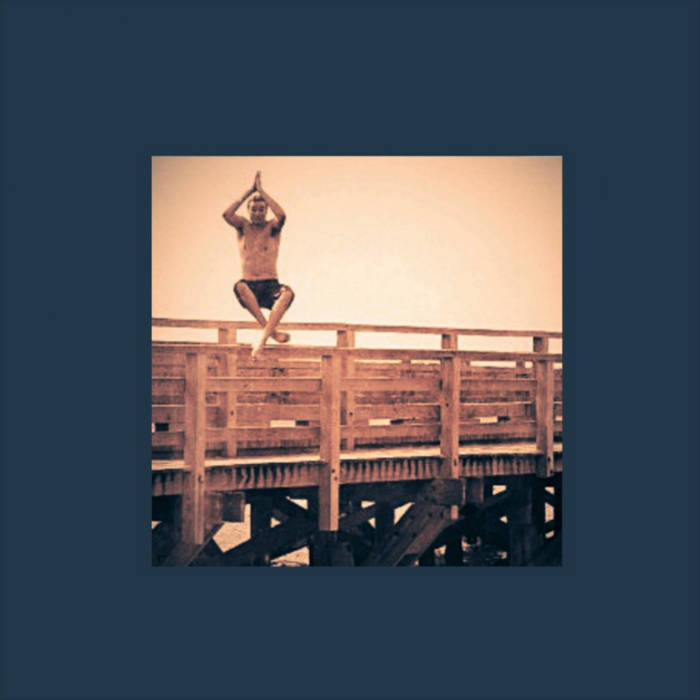 Make a donation via this link to receive album:
www.justgiving.com/fundraising/debbie-mccoy

These 8 tracks have been written for and in memory of my incredibly funny, creative and hugely compassionate friend Dave Greaves who died from Motor Neurone Disease on this day, 28th September 2016.

The album is instrumental and piano based. Many of the piano parts are improvised and have been left as such.

I wrote an album for Dave last year while he was alive and raised almost £600 for The Motor Neurone Disease Association through album donations.

I am hoping this album, 'deuxième partie' will also be a way of trying to raise funds to support The Motor Neurone Disease Association through their amazing work, in raising people's awareness of this horrific disease, to which there is no treatment of cure and to help fund research in the hope that one day an end to the suffering can be found.

To receive a copy of this album in digital format please make a donation to my Just Giving Page via this link:

Be sure to leave your email address and I'll send you a download code to use here on Bandcamp.

Thank you so very much for your support. It means a lot to me and would to Dave too.
x