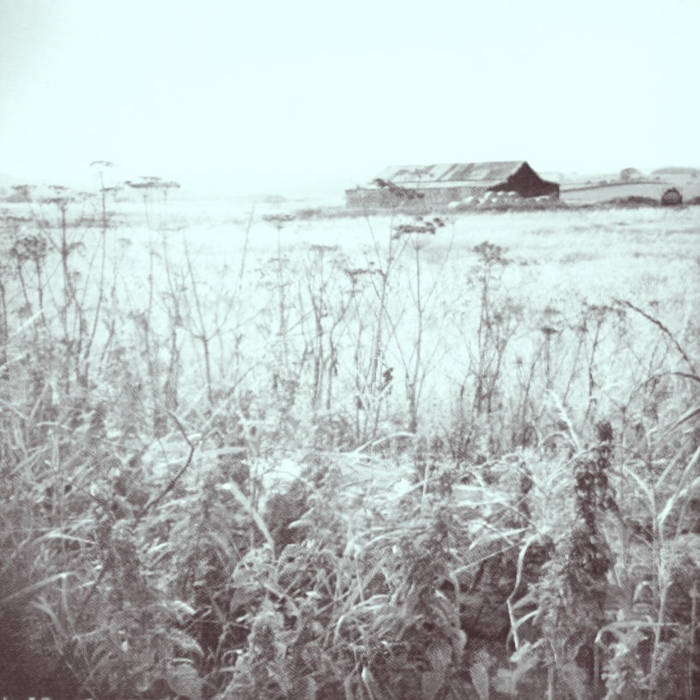 All tracks are piano improvisations. Some have been worked on with other instruments added others have been left as they were initially recorded.

'Warm and engaging music from an exceptional musician and visual artist... the result is both fascinating and painfully honest.......I recommend checking out www.debsmccoy.com for more of that music and to check out some of the outstanding visual images in her gallery.'
Tom Robinson, BBC 6 Music