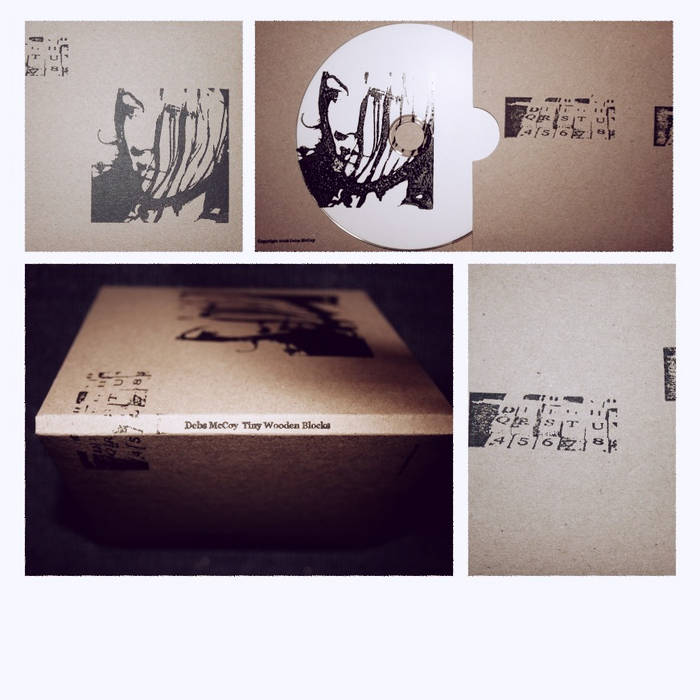 Postage & packaging with the UK & EU is included in the price

All songs have been recorded on an IPhone or basic home recording equipment. Tracks have not been professionally mastered for the album so the sound quality will vary from track to track.

All songs written, recorded & played by Debs in a back bedroom & lounge in her home, an old stone cottage in the Northumberland countryside, England, UK