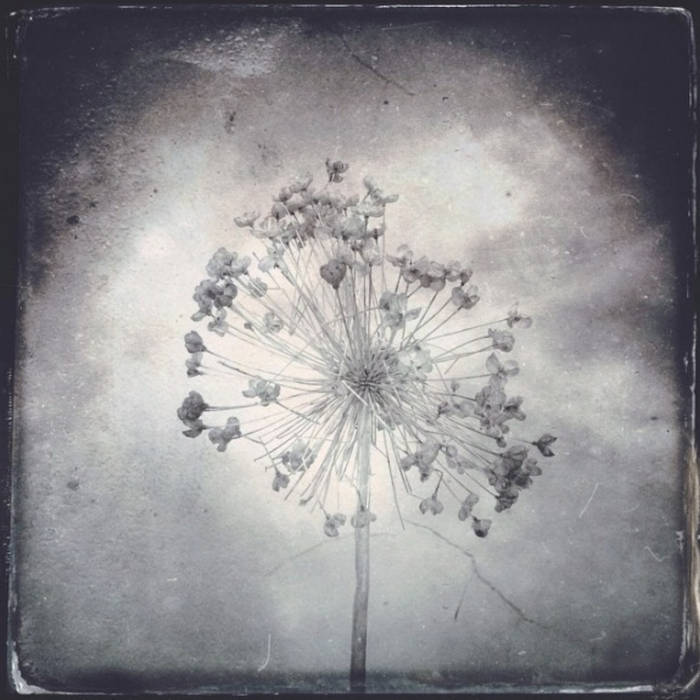 The tracks on this album have been written for people who have died, for people whose lives have been greatly affected by those losses and for the people I love dearly when I have been lost for spoken words to provide comfort.

This album has been written alongside an album I wrote for my wonderful, brave, inspiring and hilariously funny friend Dave earlier this year who died from Motor Neurone Disease in September 2016.

What people say about Debs music: